Do you know the story of the Wright Brothers?  I don’t know it in all the details, but what I do know is VERY applicable to succeeding in your own business.

At that time, numerous people were caught up with the idea that people could fly, including the Wright Brothers.  But they had competition – some big companies were also trying to figure this out. 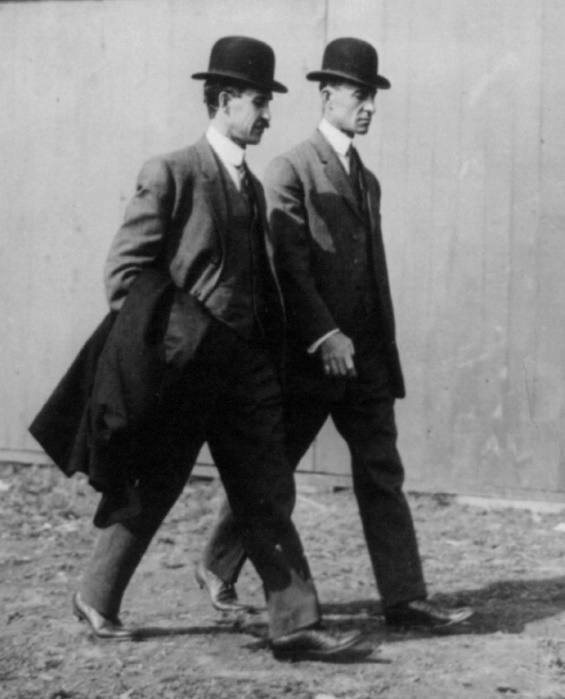 So how could the Wright Brothers compete with big companies?  They had a secret. . . .

They had a belief and were highly focused on making it happen.  So what was their secret weapon?

Have you ever heard the saying that it is impossible to steer a parked car?  The WBros proved this time and time again to be correct.

So what about Planning, you might ask.  This story validates the notion that planning is usurped by action.  Yes, planning is important.  But it can be carried too far. . .

Have you ever found yourself using planning as procrastination?  I know I have.  Planning is a good thing, but not when used as an excuse.

The WBros planned, but they did it quickly and moved on immediately to action – The Key To Their Success! 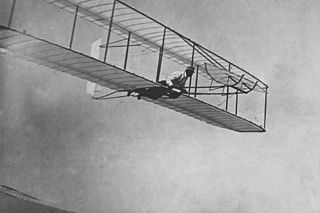 Action is the Great Equalizer.  Without massive action, the WBros would not have been able to beat out the big companies vying for first place in the Man-Can-Fly movement.  They kept failing and gathering information . . .

A Couple of Don’ts To Remember:

Having problems wrapping your mind around this?  You are not alone.  Not wanting to make a mistake is a remnant of the Employee Mentality that we were all raised with.  This is a completely different way of thinking, and may be difficult to accept and do.

When working for someone, you can’t make mistakes.  Your future with the company and your pay depend on you doing a good job.  It is completely different when running your own business.  For more insights on this, see my blog post on Employee Mentality.

Failure is an Information-Gathering Event.  REMEMBER THIS!

What is the TFLT Strategy to Success?

Find out what doesn’t work, Tweak and TAKE ACTION!

So TFLT and take the Faster Road to Success!!

P.S.  [Caught on Tape] Watch this Waiter Fire his Boss so that he could go Full Time in his Home Business (awesome)!   Watch the Short Video Here.

If you got Value from this post, please Share and give me a Shout Out in the Comments.  Thanks!!

Join Me LIVE on Periscope!

5-Step Posting Strategy – MUST HAVE Training!